Like old wines into new bottles, streaming online video services are packing vintage titles onto their virtual digital shelves. There’s plenty of swapping going on between platforms as streaming newcomers such as NBCU’s Peacock, Disney+ and WarnerMedia’s HBO Max retrieve shows that their parent companies had licensed to Amazon Prime, Netflix, Pluto TV and other streaming services.

The inventory rearrangements will become more complex as the new streamers access productions created by cousin companies within their corporate conglomerates. And lurking behind these machinations are the studios that produced and still have rights to these on-demand licensing deals.

One question is how viewers will find shows, especially the oldies streaming into new homes, especially if they are available “elsewhere.” For example, Snowpiercer, a new sci-fi series which debuts on TBS cable channel this spring, will be on HBO Max the following day. Both TBS and HBO Max are owned by WarnerMedia, which wants to leverage its production, having already ordered the show for a second season even before the first episode debuts on May 31.

Other programs on the new HBO Max demonstrate the multichannel synergy that WarnerMedia seeks. The streaming service will pluck shows from other channels in the Turner networks trove (TBS, TNT, Cartoon Network, truTV, Turner Classic Movies) which came with HBO when AT&T bought the legendary Time Warner content factory/warehouse and renamed it WarnerMedia. And since the Warner TV studio was such a production powerhouse for many TV networks, HBO Max will include shows such as Friends (NBC) and The Big Bang Theory (CBS).

Older TV series are a staple of Netflix, ranging from classics such as NBC’s The West Wing to Crazy Ex-Girlfriend, which ran on The CW. Amazon Prime also has a lengthy roster of TV shows, including HBO’s Sex & the City. Of course, Amazon Prime’s TV roster is also loaded with broadcast titles, such as NBC’s Frasier and Fox’s House.

Collectively, this treasure chest of choices promises every show from every channel from any time.

Many of these old shows will find new homes. And that leads us to the new program layout. Disney+ is amassing hundreds of titles from its own parent company’s library (including ABC-TV programs) as well as shows from newly acquired 20th Century Fox, both prolific content factories. Meanwhile, NBCUniversal — also a production dynamo — has pulled out more shows for Peacock streaming as well as pulled back shows that were available on Netflix, Amazon and other streamers, such as The Office and Parks and Recreation.

Peacock has lined up hundreds of hours of A&E programs, which include History Channel shows. American Pickers, Cold Case Files and Storage Wars will be on the Peacock menu.

Not Just on Streaming

The corporate plan to cross-pollinate shows on multiple platforms is also taking shape in the linear video sector. The newly re-unified ViacomCBS will accelerate its efforts to highlight programs from its premium Showtime channel onto MTV, VH1 and Comedy Central and pluck programs from other “basic” channels. Collectively, this treasure chest of choices promises every show from every channel from any time. But it also raises questions about how viewers will discover the shows, if the programs will be on services that viewers buy and how the new shows will fit into the crowded inventory of old programs on new platforms. 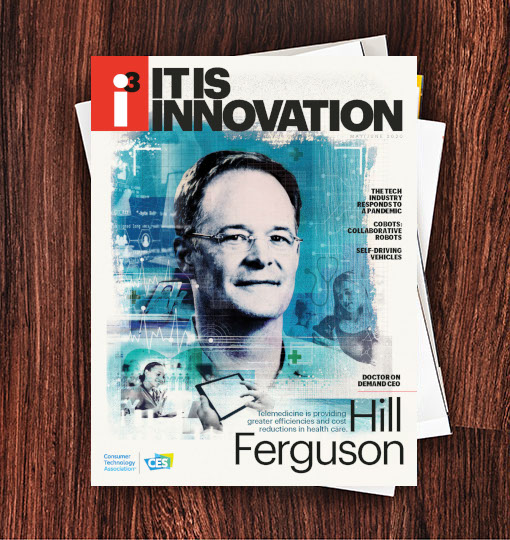