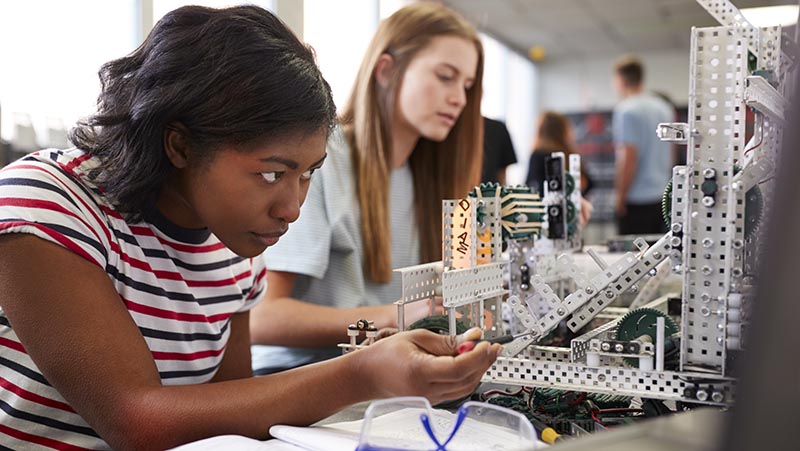 For innovation to meet its fullest potential, different voices, backgrounds, genders, ethnicities and perspectives must be blended into the workforce.

For several years the tech industry has been working to diversify its workforce. Today, women and traditionally underrepresented groups hold one-third of all tech jobs, according to CTA’s 2019 Economic Impact Study. However, despite the surge of tech jobs in the last three decades, the composition of the workforce hasn’t seen a shift. For example, the proportion of women in computing jobs has decreased by five percent between 1991-2017.

To advance positive change toward greater diversity and inclusion, CTA is committed to:

Investing $10 million in venture firms and funds focused on women, people of color and other underrepresented startups and entrepreneurs.

Engaging with allied organizations working to create a diverse and inclusive tech ecosystem.

Working with member companies to highlight best practices that develop and support a more diverse and inclusive industry. 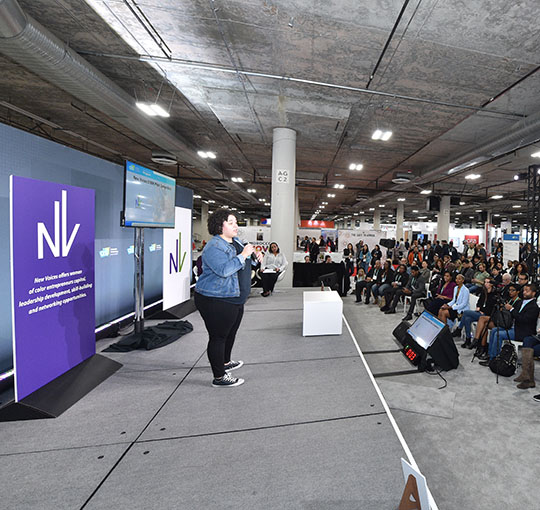 Creating an Inclusive Experience at CES 2020

Finding solutions to diversity challenges requires engaging with all stakeholders. Through our growing leadership, engagement and support across the industry, we will help champion access to resources and opportunities for all. 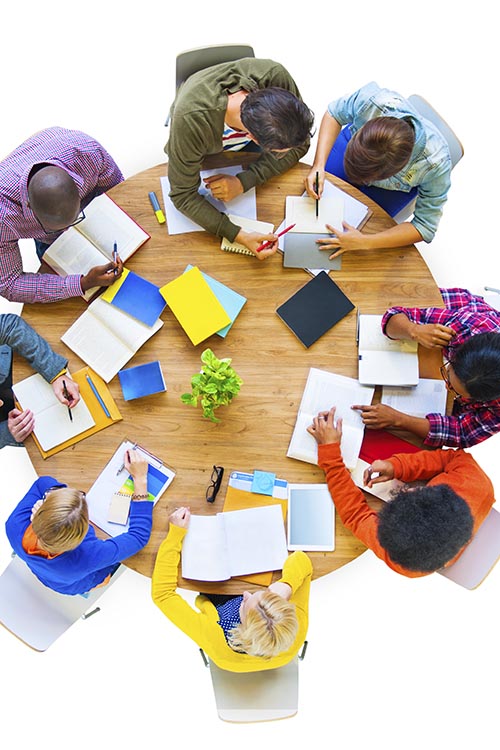 Employee Resource Groups (ERGs) help create inclusive and innovative workplaces, and we welcome members of ERGs or staff member(s) dedicated to creating productive workplace cultures to have the opportunity to participate in the CES® experience, Jan. 7-10, 2020 in Las Vegas. CTA created a new program called The ERG Experience to help expand the diversity of attendees and provide them engagement opportunities.

Some of the CTA Staff had the privilege of meeting Harper Cuva on her Girl Boss Tour. The tour was started when Harper’s mother found out she had an advanced rare cancer and wanted to imbue her daughter with examples of female leaders. 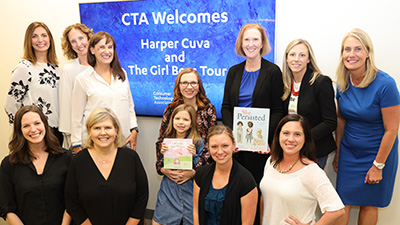 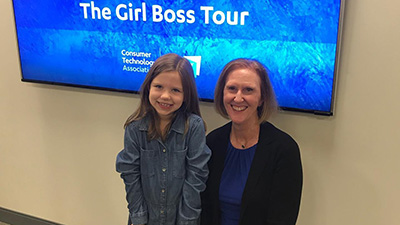 Learn more about CTA's work in the following areas: 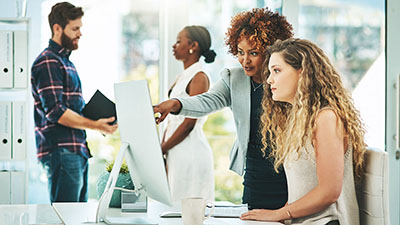 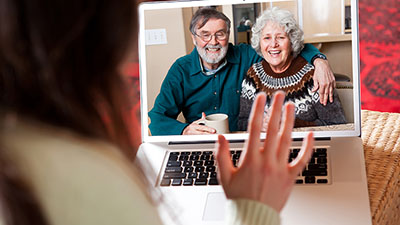 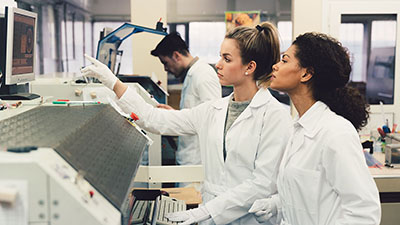